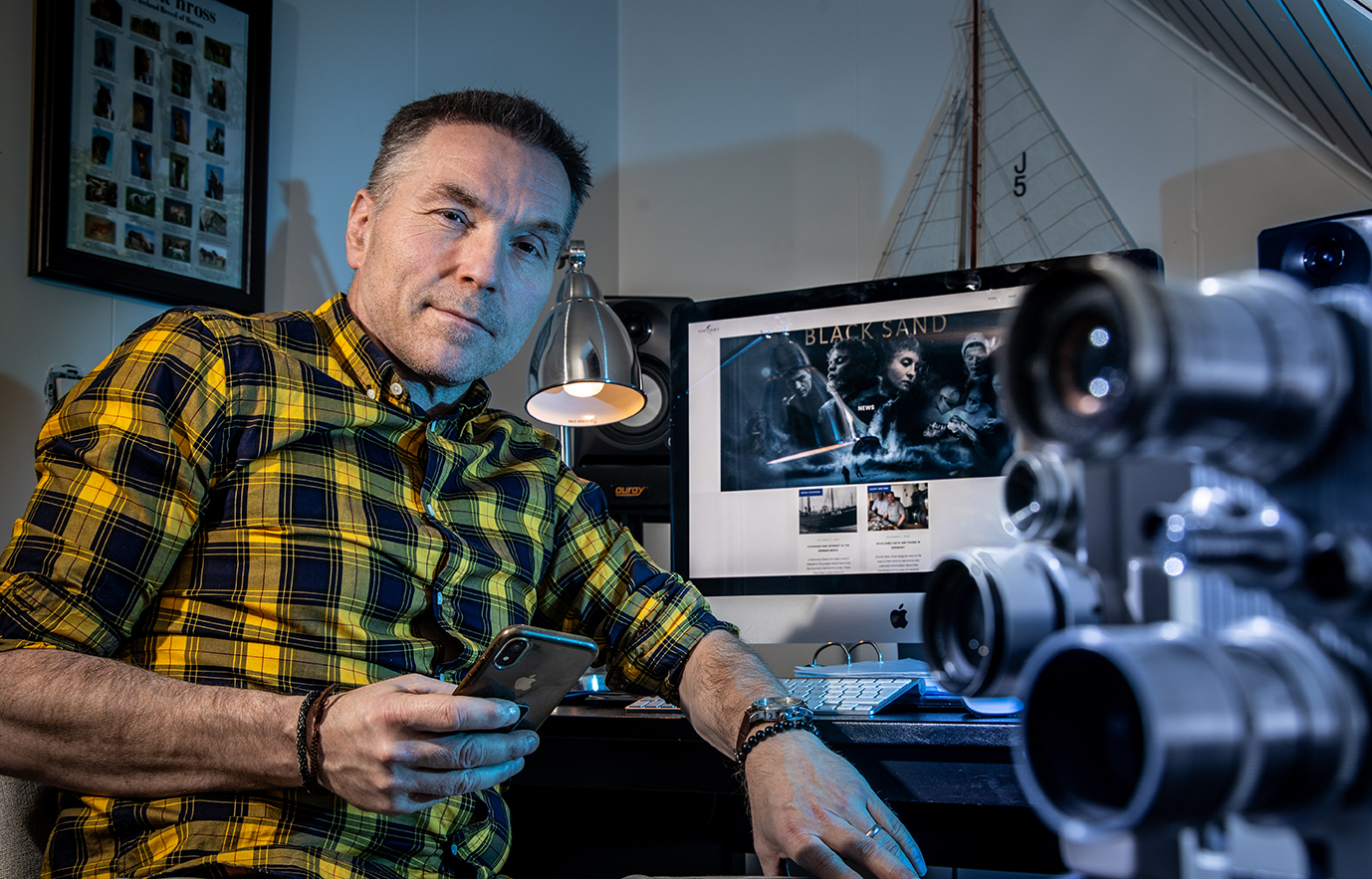 Director, editor, screenwriter and producer, also known for his work as DP and Underwater cameraman for cinema films, documentaries and commercials.

He was an underwater cameramen in the making of the films Contraband (2012) with actor Mark Walberg produced by Universal Studios and The Deep  (2012) with Olaf Darri Olafsson, produced by Blueeyes Productions and Filmhuset Productions. Both films were directed by Baltazar Kormakur.

Einar Magnus also works as a promotional manager for the Icelandic Transport Association. Movies and TV shows Einar is known for:

SOME OF THE PROJECTS EINAR HAS WORKED ON: