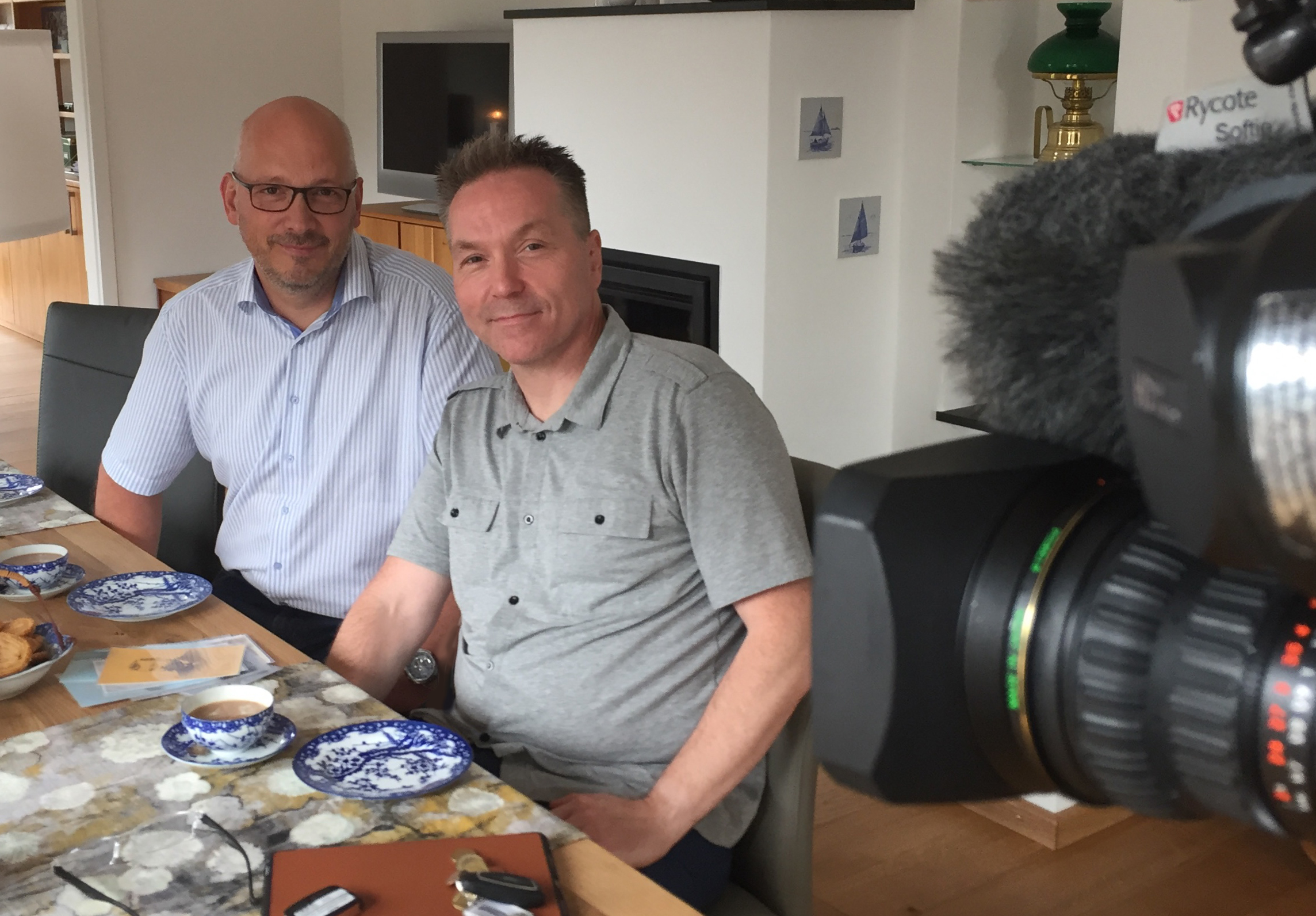 At the end of August 2018, Gerold Büschen contacted Einar Magnús following a recent review about the Black Sand project in the German newspaper Nordsee Zeitung. When he read the article, he realized that his ancestor Georg Büschen was the captain of Friedrich Albert. In the article, there was an incentive for the descendants of the crew of Friedrich Albert to contact Einar Magnús because he was looking for further information about the characters, their background, and their lives after the events in Iceland.

A few days later Einar Magnús went to Germany to meet Gerold. There were invaluable sources and information at his home. Gerold invited Einar Magnús along with the crew from Radio Bremen, but Radio Bremen had requested Einar to follow him for a documentary about his work and the Black Sand Project.

At this time Einar Magnus was working on a detailed summary (Treatment) of the script. He was still lacking certain points and information. He was eager to find about these 11-day hardships at Skeiðarársandi. Therefore, it was a big moment when Gerold showed Einar a copy he had made of a testimony, which the captain had written about this experience in the year 1906. There, he described precisely in his own words all that happened while the men sought help for 11 days.

Almost everyone had forgotten hiw writing  - except Gerold. For Einar, this was an invaluable discovery and led to an unprecedented vision of this incredible experience. 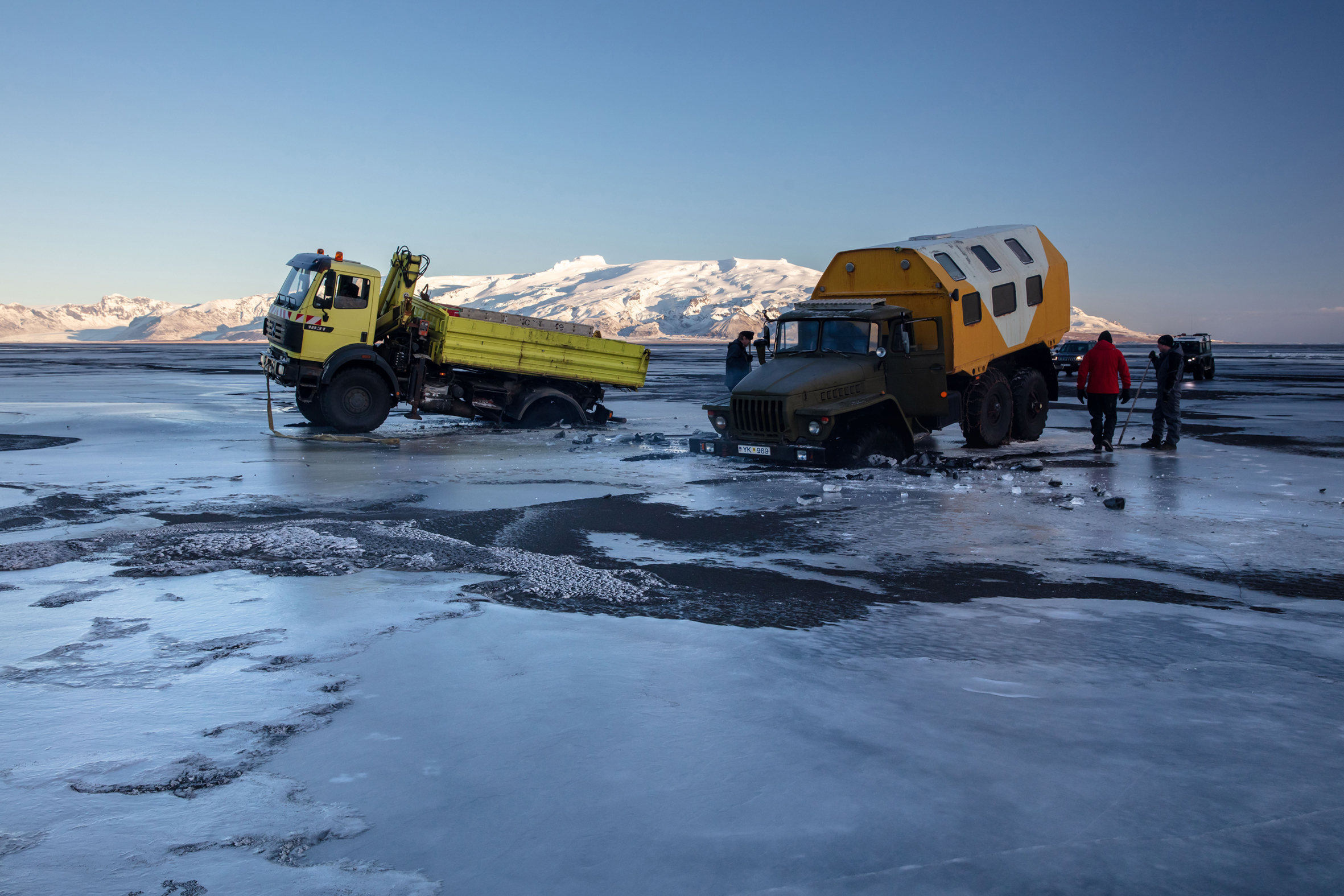 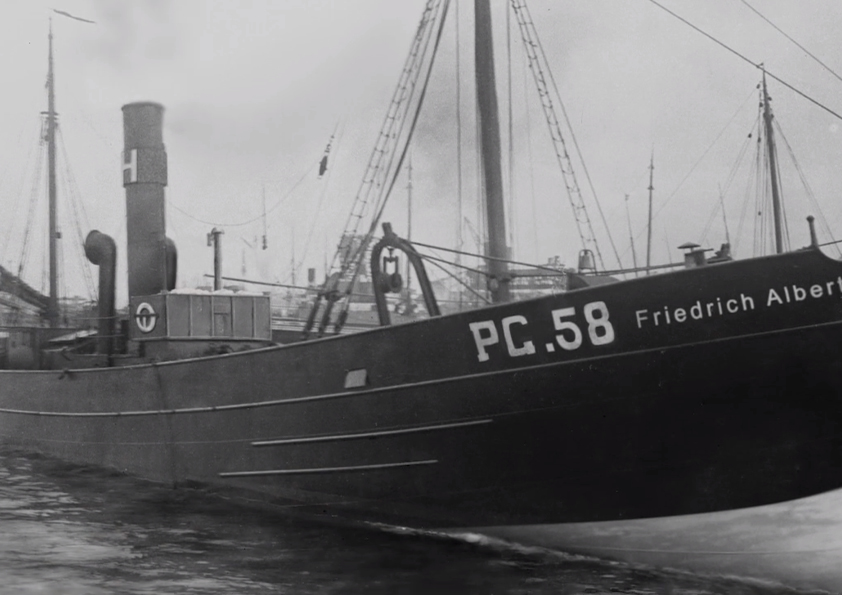